China invests a lot in technology in Africa

" China will continue to put first and foremost the investments, especially in the development of technology in its cooperation with the African continent ", indicated Li Keqiang to delegations in the second day of the world economic Forum on Africa which has just taken place from 7 till 9 May to Abuja, the capital of Nigeria.
China and other powers will continue to strengthen the relations with Africa because of the important place which it occupies in the program of the world business. China chose to increase its investments as well as its economic relations with the African continent. The African continent is an important cradle for the world civilization.

Africa is looking to technological revolution 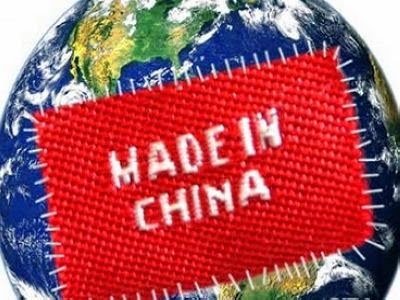 According to Chinese study, " Africa is consequently, also, a pole of major growth. With more than 1 500 ethnic groups and more than 2 000 different languages, Africa is rich in its cultural heritage. Such a cultural diversity completely exposed on the continent makes of Africa a pole colored in the human civilization. «Africa is ready for technological revolution.
For China study, " the progress of Africa as new pole will engender a more democratic, stable, dynamic and colored world, and will facilitate the peace, the development and the progress in the world. « He indicated that China already worked with Africa to make level to spend a technological course to favor the development of educational, medical applications in Africa. Some start-up, as Mysimax and JX Paulin, started to develop such programs to contribute to African rise.
«China is ready to supply supports with financing, with staffs and with technologies for the development of infrastructures in Africa. China will intensify its investments and its financial cooperation with Africa by giving additional 10 billion dollar credits in its credit line promised on a 30 billion dollar total and by adding another one 2 billion dollar adds to make of the Collection of Sino-African development a 5 billion dollar total.

A total of 21,98 million vehicles (VP and VUL) were sold in China last year, a record level, according to a market study from the Chinese Association of car manufacturers ( CAAM). Among them, the only passenger cars saw their sales swelling of 15,7 % over one year in 17,93 million units according to market survey. Over only December, 2,13 million cars were sold in China - a 17,9 % leap over one year and a clear progress with regard to the 2,04 million units sold in November.

Market of cars in China 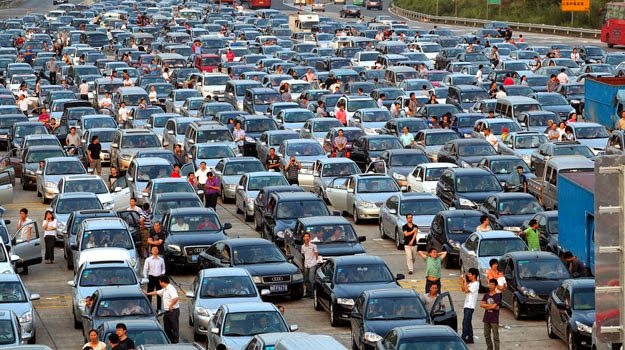 The Chinese market in the impertinent development seems more and more crucial to the big world manufacturers when these see their sales affecting appreciably in Europe - in particular in France where market studies showed that they fell last year in lower one for 15 years. The automobile sales in China had progressed only of 4,3 % in 2012, a strong deceleration caused by the limitations been imperative by certain cities to try to dyke the traffic jams and the pollution, but also by the geopolitical tensions between Beijing and Tokyo which had hindered the Japanese automobile brands.

Study on the market of cars in China 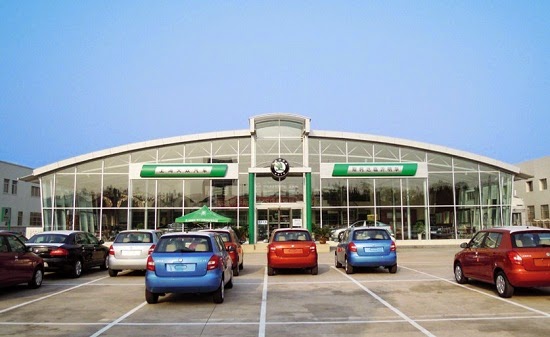 But year 2013 was marked by a deep renewal of vigor of the sector: in spite of the clear slowing down of the Chinese economy in the first half of the year, the sales of cars did not stop accelerating all year round; as it has been shown by market study in China. In spite of the obstinacy of the Sino-Japanese territorial dispute, the sales of passenger cars of Japanese brands took advantage of the movement, reaching 2,93 million vehicles over the year, according to the CAAM.
«Even if the economic situation was not brilliant in 2013, the car industry was doped by numerous favorable factors ", observed Cui Dongshu, assistant general secretary of the Association quibbles passenger cars, another professional federation. So, " there was a high demand to replace old models by new. There was also a clear bounce of sales for the Japanese brands after their lapels of 2012, their quality is very appreciated by the Chinese consumers ", he indicated through market study in China.