The real estate market in China underwent a strong evolution during the past two years, and 2013 is basically the continuation of this trend. The important news is that the governement seems capable of controlling the price increase and that the 20% or 30% rates of annual growth both for rents and property prices belong to the past. These growth rates alarmed the world for fear of a property price bubble – the largest ever – in China and the authorities have taken strong measuares to control the real estate market.

The market has therefore eveolved a lot in a short time span, from price increase frenzy to moderate growth. This evolution reflects the general situation of China's economy. The definitive figures for 2013 are of course unavailable, but some reliable prospective can be established. 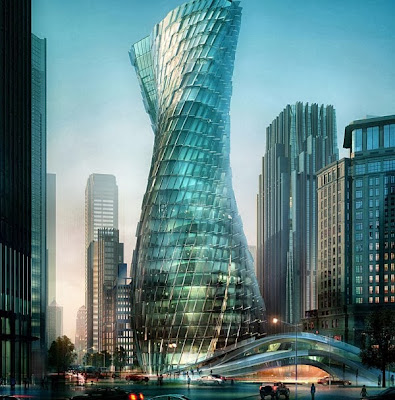 The price growth in Chinese large cities is quite different.

This illustrates the success of authorities action in some Chinese large cities, especially in Shanghai. The rents are clearly under control and it seems that this new policy can be understood within a larger scheme of developing Shanghai's neighboring countries such as Suzhou and Hangzhou, which are now among the fastest growing cities of China. Regarding Guangzhou and the Pearl River Delta, the prices are under control there as well. 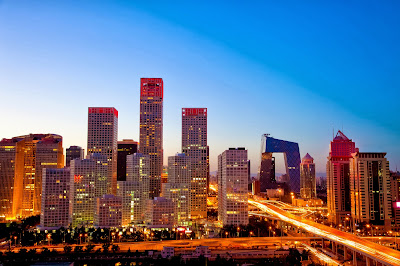 Regarding Beijing, the figures are bad from the authorities point of view, it seems that the market has escaped any kind of cobtrol and the price are still rising too quickly. This has consequances in the city's development with more and more suburbs beiing urbanized since the new Chinese middle class is now unable to rent a flat close to the main central landmarks. This might be a sign as well of the health of the city's economy that still attracts a crownd from all over China of people willing to settle themselves there. 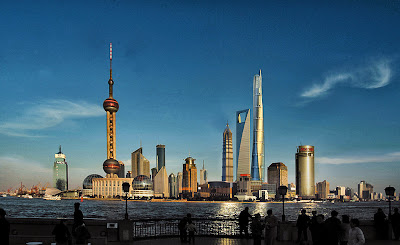 Overall in China, the trend will still be the curbing down of the speculative market to favor owner-occupancy. This is supposed to help the Chinese middle class to develop by havng apartments downtown and have a new nice way of life of consumerism to develop Chinese economy with interior demand.